What Is A Double Expansion Anchor? 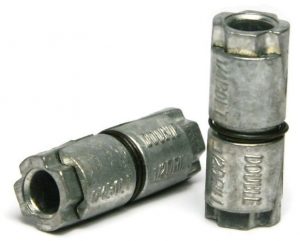 A double expansion anchor is a type of masonry anchor used for anchoring into materials of questionable strength or quality. In the world of masonry anchors, most rely on deforming a portion near the bottom of the anchor once inside a hole to prevent the anchor from coming loose.

When Do You Use One?

Basically, most masonry anchors are one way entry devices; they’re not meant to come out. In large slabs of concrete, most of these anchors work fine because the concrete is so strong that the anchors can place a large amount of force against it without risk of damaging the concrete. This becomes a problem with certain masonry materials.

Brick is a perfect example of a softer small masonry material. Due to its size and shape, brick can be considered delicate. Common expansion anchors placed in brick will almost certainly crack or damage the brick.

A double expansion anchor would be used when the material being installed in is of a weak material or of questionable quality. They expand evenly and distribute their holding power over the entire hole. This minimal expansion over a much wider surface area still provides a strong holding power that does not damage the brick. 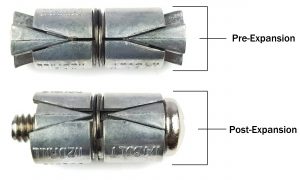 To install a double expansion anchor, follow the steps below:

One of the unique things about double expansion anchors is that they can be easily removed from an installation hole and reused. To remove one simply take out the machine screw and it will form back into its original shape. Then it can be removed from the hole. 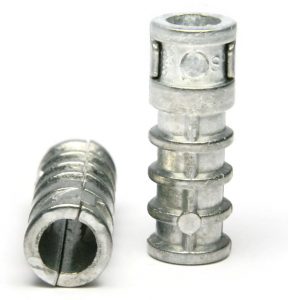 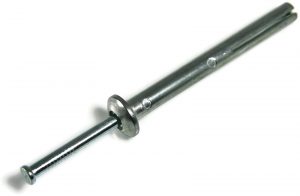 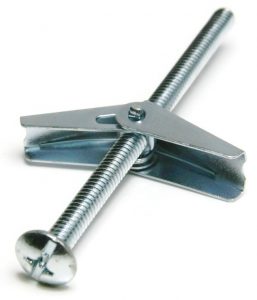 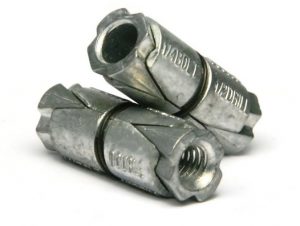 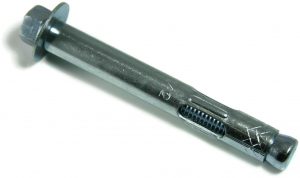 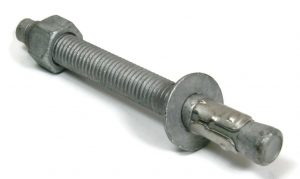